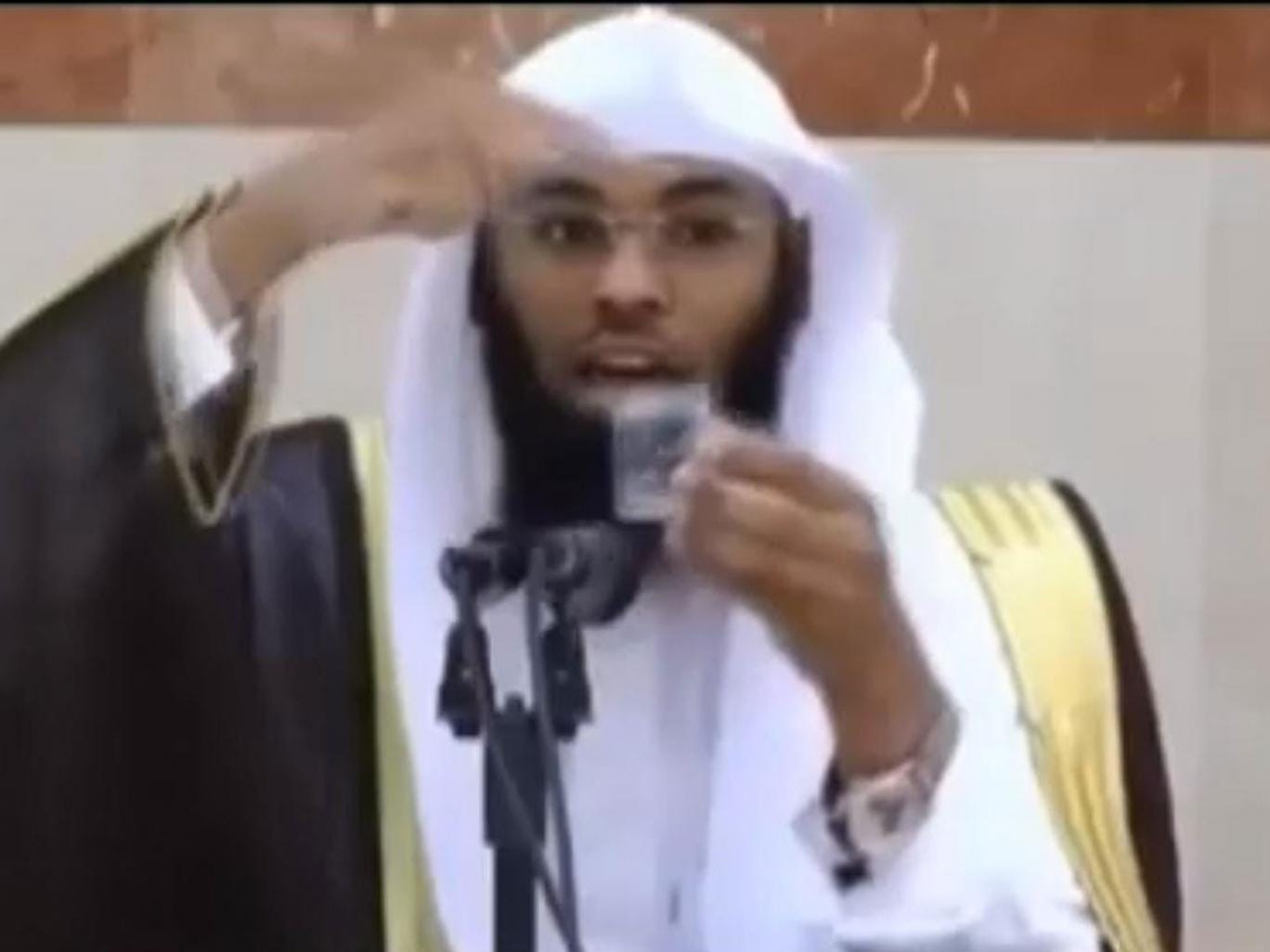 Question 37: Rotation of The Earth

A Saudi Arabian cleric has claimed that the Earth does not orbit the sun and is in fact stationary, making the opposite true.

Sheikh Bandar al-Khaibari stunned students at a university in the United Arab Emirates on Sunday by telling them the Earth is “stationary and does not move”, Al Arabiya reported.

A video of the Muslim cleric’s lecture showed him using a cup of water in an attempt to debunk the theory that the world rotates as it orbits the sun.

“Focus with me, this is Earth;” he said, holding the cup.

“If you say that it rotates, if we leave Sharjah airport (in the UAE) on an international flight to China, the earth is rotating, right?

“So if the plane stops still on air, wouldn’t China be coming towards it? True or not?”

Waving the cup and his hand round in a circle, he went on to claim:

If the earth rotates in the other direction, the plane will not be able to get to China because China is also rotating.

Anyone who has been on a flight from the UAE to China will know this is not a problem – but that does not mean the world is standing still.

Experts say the Earth’s rotation in itself makes no difference to flight duration, whatever the direction of travel.

As the Naked Scientists at Cambridge University put it: 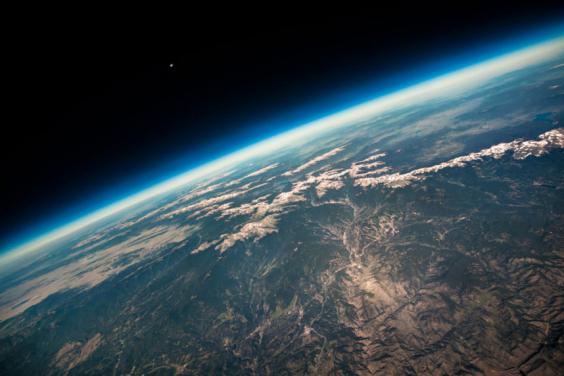 The video of him discussing the Earth’s rotation emerged on the birthday of 16th Century Italian astronomer Galileo Galilei, famed for his support for the long-proven Copernican theory that the planets orbit the sun.

He also employed other clerics’ statements and religious texts to support his latest theory but it was not enough to convince critics on Twitter.