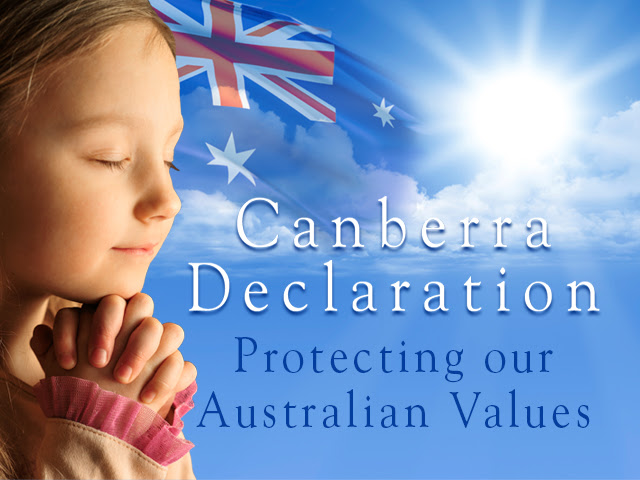 Abraham Lincoln once said, “I have been driven to my knees many times by the conviction that I had nowhere else to go. My own wisdom, and that of all about me, seemed insufficient for the day”.

Such was the case when key Christian leaders got together at the beginning of July 2015 and in desperation called for 21 Days of Prayer and Fasting for a ‘Miracle for Marriage’ from 20 July to Sunday 9 August 2015.

The good news is that things happen when people pray!

Below are nine miracles that the Canberra Declaration Team believes came about because of answered prayers. We know that much blood, sweat, and tears were involved in everything surrounding these wonderful outcomes, but as St Augustine said, “Without God, I can’t. Without me, He won’t.” Soli deo Gloria! (To God be the glory!)

Some of the flowers delivered to Parliament

[1.0] On Monday 10 August over 3,000 bouquets of flowers landed on the lawns of Parliament House, Canberra, addressed to the Prime Minister, with thousands of Thank You’s. The miracle is that although correct protocols were not met, the message still got through to the PM and parliamentarians.

[2.0] A full page advert ran in The Australian on Monday 10 August which helped to influence a miracle vote in the Coalition Party Room. The miracle is the supply of God’s provision to the wonderful team at the Marriage Forum who sponsored the advert.

[3.0] The decisive and overwhelming majority vote in support of traditional marriage by the Coalition members in the marathon party room meeting. It started at 9AM and finished at 10.30PM (with some lengthy breaks throughout the day). The miracle is the massive margin of 33 votes, with 66 votes cast for retaining marriage as party policy to 33 against.

[4.0] Katy Faust from USA and Millie Fontana from Melbourne, who have both experienced as children the challenges associated with same-sex parenting, shared their personal stories with parliamentarians from 11-13 August. The miracle is the open door invitation by parliamentarians who wanted to hear the truth for themselves about the injustices that the redefinition of marriage inflicts on children. Millie’s story was quoted in the party room.

[5.0] On Wednesday 12 August, Katy Faust appeared on Lateline and her interview became one of the most popular videos in the history of Lateline. 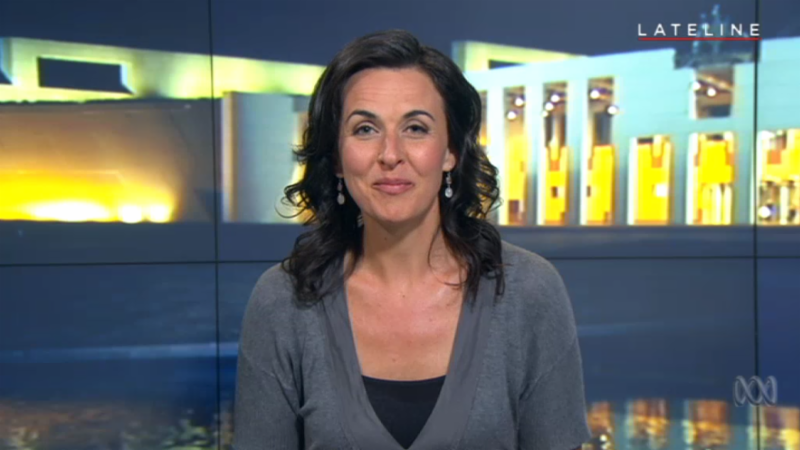 Katy Faust on Lateline, click the above image or this link to view

The miracle is the eloquence of Katy Faust and the fact that Tony Jones and that the ABC, unashamed proponents of homosexual marriage, aired the interview. [6.0] On Thursday 13 August, the Uluru Bark Petition, in support of marriage, was launched at Parliament House, Canberra by over 70 Indigenous elders and leaders, from all over Australia. The miracle is the unity and sacrifice that brought them together at short notice.

[7.0] On Friday 14 August, a tabloid size advert appeared in The Australian (page 4) advertising the full Uluru Bark Petition in both Pitjantjatjara and English to 492,000 influential Australians. The miracle is the supply of finance to create and run the advertisement.

[8.0] On Monday 17 August, ABC Media Watch exposed the incredible bias against supporters of marriage between a man and a woman by the Australian media elite.The miracle is that the truth was told on ABC TV. Thank God for the Marriage Alliance.

[9.0] On Monday 17 August the highly anti-family, pro-homosexual Q & A program, featured not one but two supporters of marriage between a man and a woman. Usually the odds are 5 to 1 against, but in this case the odds were only 4 to 2 against; Tony Jones also being an avid supporter of homosexual marriage. The miracle is that Brendan O’Neill, a Marxist atheist and Katy Faust bravely hit the ball right out of the ball park.

The miracles continued this week with Brendan O’Neill‘s article in The Australian called the ‘Perfectly Normal are branded as Bigots’ and the brilliant article in the Courier Mail by Jane Fynes-Clinton, exposing the intolerance of those who want to redefine marriage.

The team at the Canberra Declaration are in awe of the combined effect of all these separate miracles to create one big ‘Miracle for Marriage’.

God has truly answered our prayers. To Him be all the glory.

We ask you to do two things: 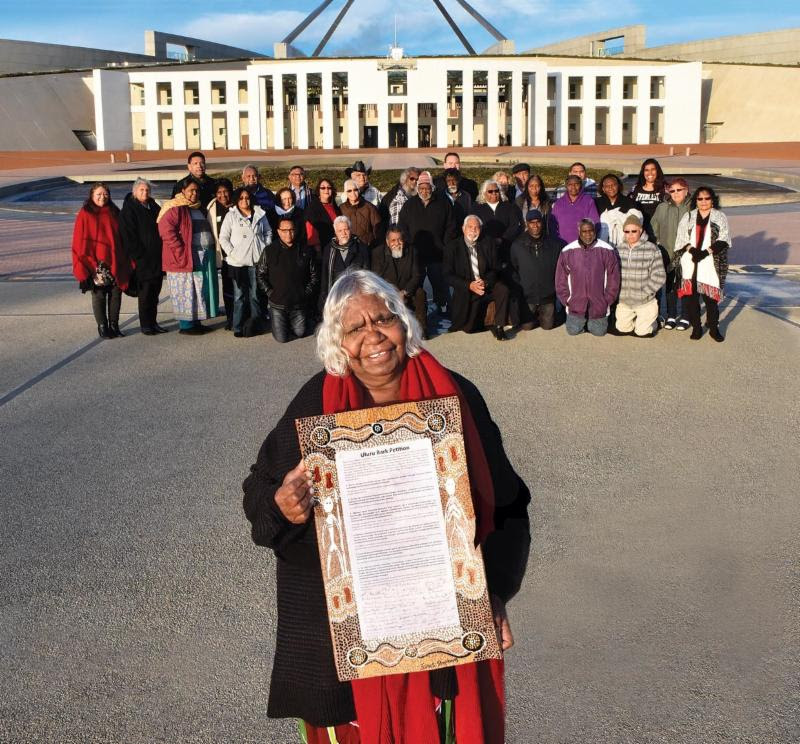 Yours for more Marriage Miracles
Warwick Marsh and Ben Pratt